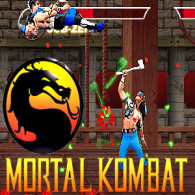 Let's remember our youth and play the legendary game in which we spent quite a few hours as a child, killing Sega console joysticks. The game has a really limited number of characters, there are also fatalities, brutality, but this does not really prevent you from enjoying the game. Have a nice game 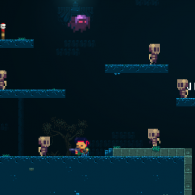 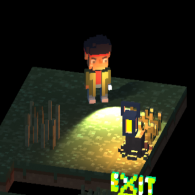 Necromancer 2: The Crypt of the Pixels 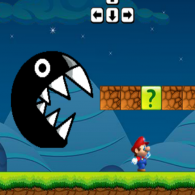 It is a new game about old Mario, only this time he is pursued by a huge sphere, you should run without stopping 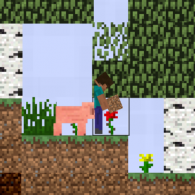 It is a legendary clone of a game of Maynkraft, but in 2D. Before the game, you can choose what type of a game you prefer. You can choose SURVIVAL, then you should collect food, animal, materials, and many other things to survive. Also is, the creation mo 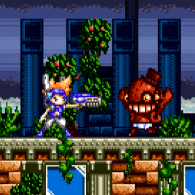 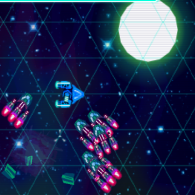 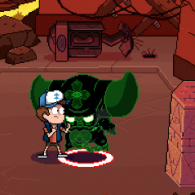 Gravity Falls: Take Back the Falls

Choose from two main heroes of Gravity Falls as whom you will play. You should destroy henchmen of chaos, hitting them with various combinations of blows, then having perhaps passed all levels, there will be a falling of their evil, and you win 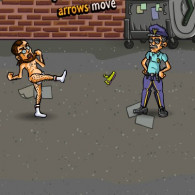 You have to beat the enemy as much as possible, you can use your clothes, but do not stay completely naked in front of the police, or you will be arrested.So you decided to feel like a super hero, and you have to fight through a variety of hostile crowds 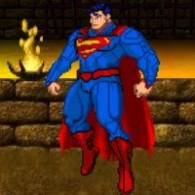 Injustice: Gods Among Us 2

Choose your favorite character from the comic book and go to the tournament. You will be able to fight against such legendary warriors as a Super Man, Cat Woman, Green Lantern, Sinestro, Killer Frost and others. Good luck with the battle 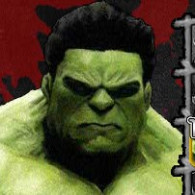 Your city seized the rotting zombies, you have a chance to save people choose a super hero and stop this evil.Selecting the heroes of the Great: Shimo, Zero, Hulk, Ultramen, Mina, Orochi, Goku, Asuna, Kenji.In the game you can play together. 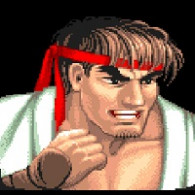 In the game you are involved in battles against various opponents. A classic fighting game with the old graphics, since the game was released in 1987 and we played it on consoles, Sega. You're fighting with the soldiers one by one, in order to get to the 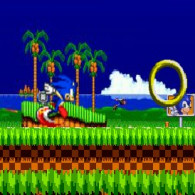 Recall youth and play the legendary game in which spent quite a few hours of a child killing joysticks Sega consoles.The game has a really limited number of characters, there is also a fatality, brutaliti but it does not prevent you particularly enjoy playing.Enjoy the game 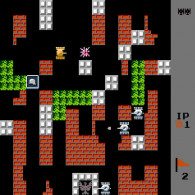 Childhood memories are usually always pleasant and cheerful. One of the pleasant moments of childhood for many were 8-bit consoles such as Dandy. What a joy it was for the children who grew up in the Soviet Union and knew slot machines like “sea battle”. The eyes of friends who found out that you have a set-top box, burning with envy and desire to play. And the beginning of the 90s was marked by these consoles Dendy, because personal computers with their gaming experience was not. Unfortunately, such a set-top box cost about $ 84, and many could not afford.

Play on these consoles, and older and younger generations. Sometimes the established place to play. And the children in the family almost fighting over consoles. And what were the games: Tanks, Super Mario, Contra. We all knew the name of the game and every day to share their achievements, showing off the next mileage level. Today, there are a lot of games, and most of them are three-dimensional with superb graphics. STB is the last century, today is not found, it is in a museum or in the attic of his grandmother. Even more difficult to buy her cartridges and expensive.

Those who attack on nostalgia for those times (programmers and gamers) have developed a Dandy-emulators for PCs, which allow you to play in the old forgotten games for Dendy. Now you can without any noise or run counter Tanks screen in your browser and play online. Our site offers a lot of games that were available in the good old NES. And not necessarily located on the site, playing online, you can download an emulator and enjoy the game on your computer. Games Database is constantly filled with new games that will allow you to be distracted and a little back to my childhood.

Our nostalgic entertainment portal dedicated to the legendary console NES (Nintendo Entertainment System) known in Russia under the brand name “Dandy”. In the 90 years have prefixes Dendy was a real joy. Remember these sleepless nights for Mario and tanks? And cartridges, of which there were one chip?

Progress does not stand still. Now that would play your favorite games do not need to buy the console and cartridges. On our website you can download special software emulators and ROMs Dandy (games) to them. It offers more than 10 000 Roma, can you imagine how much this cartridge? As a child of such could only dream of! Moreover, the site “Mario 8bit” can be played in Dandy online. For total immersion in the 8-bit world we recommend to get the game to play, or as we called it a joystick. Incidentally, the emulators and online games on the site can be saved. Now do not go poorly Mario?